Comprising a range of states that include everything from Montana and Wyoming all the way through Idaho, Oregon, and Washington (and even sometimes as far as Alaska), the region of the United States known as the Northwest makes up the territories that are commonly regarded as being among the most unique in their geography, culture, history, and more. Unlike the more standard fare regions of the United States, the Northwest doesn’t simply showcase its unique aspects for the rest of the country to see. The Northwest builds a complete identity around these facets throughout most of its modern history.

But where do you start when you are first making your way out towards many of these areas of the United States? Below, we’ve put together a compilation of real estate information from some of the leading cities within each state. Read ahead and become informed on all that the Northwest region has to offer and more! 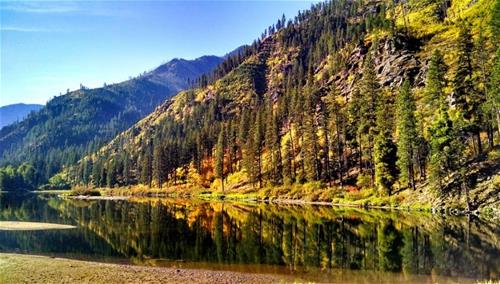 Named after the 1st President George Washington, the state of Washington is deemed the 20th largest state and has over 7 million people living within its borders. Within the state, the median home value price is around $204,700. Home owners are looking to spend around $1400 a month while renters pay closer to $730 on monthly costs. These values and payments do differ, however, depending on your city of choice. With that said, let’s take a deeper look into a few of Washington’s leading cities, Seattle, Spokane, and Tacoma, to get a better understanding as to how the real estate market differs throughout the state. 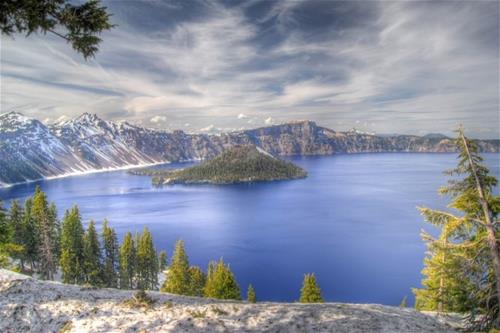 Known for its diverse landscape, Oregon has a number of wonderful opportunities to offer its 3 million residents. Ranked 10th in size within the United States, the majority of the state is covered with canyons, natural lakes, beautiful dense forests, and snowcapped mountains. Within the state of Oregon, the median home value price is around $181,544 with home owners paying around $1200 a month for their mortgage. For those looking to rent, the monthly costs are around $680 a month. Depending on where you live within the state, the cost of living can dramatically go up or down. Here are a few of the leading cities that are worth checking into if you decide to move to Oregon. 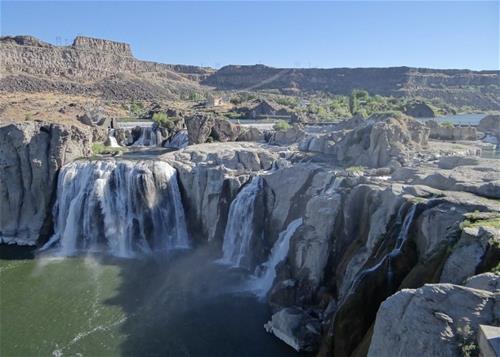 When it comes to Idaho, there is much more to offer prospecting residents than just the state’s potatoes. Listed as the 13th largest state within the United States, this mountainous state houses more than 1.6 million people within its borders and is commonly referred to as the Gem State—due in part to the 72 precious and non-precious stones that can be found all throughout the state. Currently, the median home value is around $120,825. Home owners can expect to pay roughly $953 a month while renters can find living arrangements around $566. To get an idea as to how the real estate market changes throughout Idaho, here are a few leading cities worth checking out. 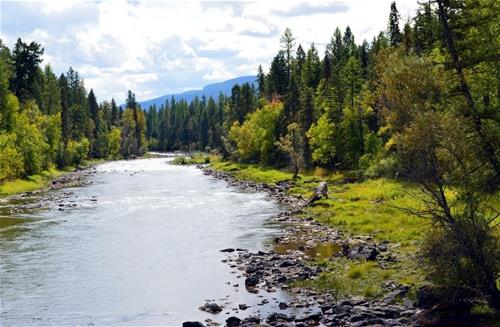 Even though Montana ranks as the 4th largest state within the United States, the state houses only 1 million people within its borders.  Due in part to its vast and open regions, the state is commonly referred to as Big Sky Country. The name Montana derives from the Spanish montaña, meaning mountainous, which is clearly seen in the western region of the state. The remainder of the state, however, sits within the Great Plains. Median home value prices sit at around $119,319, and home owners typically pay around $974 a month. If you choose to rent, the costs drop to around $520. It should be known that these median figures tend to be seen in areas of lower population. With that said, here are three of Montana’s leading cities and their real estate information. 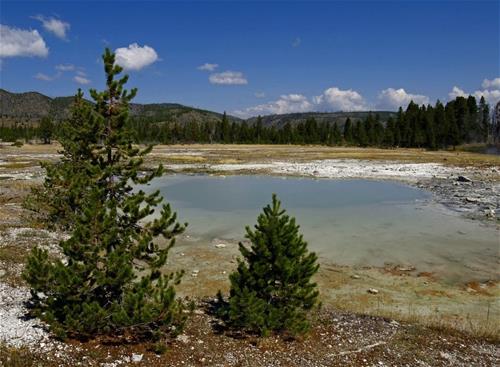 Recognized as the 9th largest state within the United States as well as home to the historic Yellowstone National Park, Wyoming offers up an abundant amount of outdoor recreation to its 584,153 residents, with both the Rocky Mountains and the Great Plains being found within its borders. Within The Equality State, the median home value is roughly around $119,319, with mortgage payments ranging in between $900 to $1000 a month. The median rent figure is almost half of that, coming in at around $534 a month. These figures tend to be seen on the outskirts of town, meaning highly populated areas may result in higher real estate costs. To get a better idea as to how these populated areas compare to the median figures, here are three of Wyoming’s leading cities. 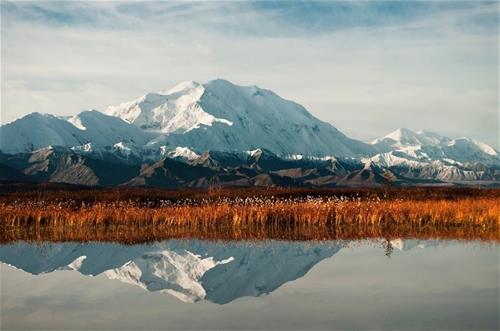 Separated from the other states by the Northwestern part of Canada, the state of Alaska sits at the top western point of North America. Deemed as the largest state within the United States, Alaska has more than 736,000 residents and offers an extremely diverse terrain that’s filled with an abundant amount of wildlife. The average home value price (the combination of populated and non-populated areas) is around $179,304 with median mortgage payments being around $1,421 a month. Renters can look to pay around $808 a month, depending on the location. Alaska’s highly populated areas tend to have higher real estate figures; so to give you an idea as to what the typical home price would be, here are three leading cities to look into as well as what their real estate market has to offer.