How to move to Hawaii | NorthAmerican Van Lines

How to move to Hawaii

With its warm year-round temperatures, ocean surroundings and pretty mountain views, Hawaii is a state where residents actually live in paradise. If a move to this amazing place is in your future, then you’ll need to consider the logistics of such a move. After all, Hawaii is a state made up of islands, meaning that to get there; you’ll have to make arrangements to fly you, your family members and your stuff to it. 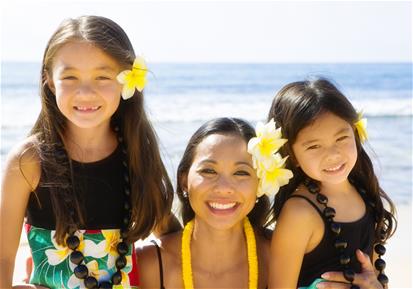 Steps to Moving to Hawaii 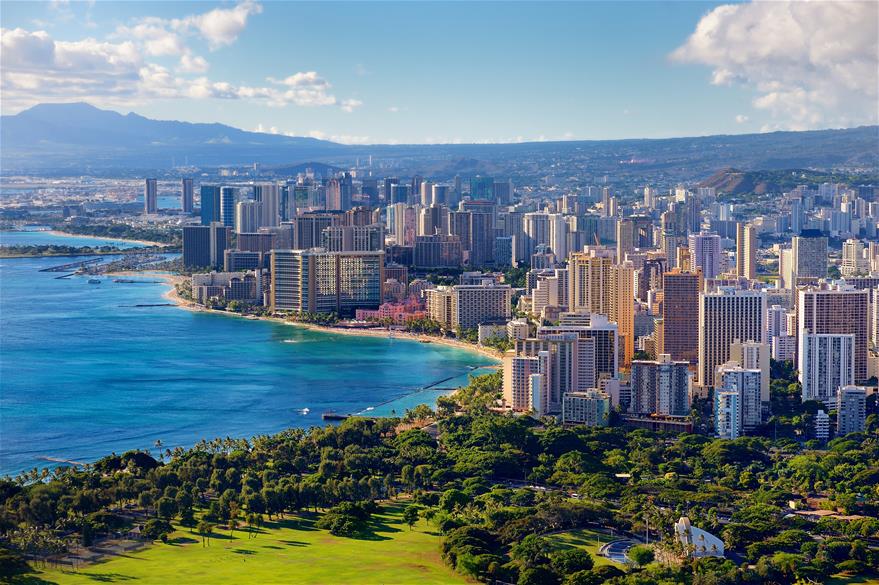 How Many People Move to Hawaii?

According to the 2015 census bureau report, Hawaii’s population grows by approximately 30 people each day. In that report, the agency confirmed that the island’s residents increased to 1,431,603 from 1,420,257 the year before. Hawaii is the eighth smallest state. It is also the eleventh least crowded. However, Hawaii is the thirteenth most thickly populated state.

Since Hawaii is made up of separate islands, from east to west, it is the country’s second most stretched out state. Alaska comes in at number one in this category. The Big Island boasts the Kilauea Volcano, and because it does, the island increases in size by about 42 land sections each year. Like other states, Hawaii has its quirky laws. In this case, on Kauai, no one is allowed to build a structure that’s taller than a palm tree.

So, What are the Pros of Moving to Hawaii?

While Hawaii’s pros are surely its likeness to paradise, annual temperatures and ocean access, there are other benefits to moving to the state. For instance, life moves slower on the islands. As a resident, you’ll learn how to slow down. From your daily commute to a more relaxing work environment, life is more laid back in Hawaii. Those who live here understand that the secret to living a happy life is what you’re doing when you’re not at work.

How Livable is Hawaii?

The weather, pretty scenery and abundance of things to do make Hawaii extremely livable. Access to the ocean means that you’ll be able to snorkel, scuba dive and surf or spend your weekends relaxing on a warm sandy beach. The ocean isn’t your only option for entertainment since Hawaii is also a state with exceptional hiking. There’s plenty of shopping to enjoy as well as cultural events. Those who live in Hawaii rarely wonder how they’re going to fill their weekends.

What About the Costs?

Hawaii is not a cheap place to live. The cost of living here is higher than it is in many other states. That being said, there are ways to bring your costs down. In Honolulu, you could easily spend around $1,700 a month for a one bedroom or studio apartment. But, if you rent a room in a house with other people, you’ll save money as this type of lease is around $800 a month.

Food is also priced higher in the state than it is in others because much of it is shipped from the mainland. In Hawaii, food for one person can easily come to around $500 a month. You can save money on food by shopping smart though. Head to the Chinese market first thing in the morning or on the weekends to buy vegetables and fruits. The market sells these items at reasonable prices.

Plan to spend more on everyday products like toothpaste, shampoo and cleanser. As with food, these items cost more because they are shipped.

While moving to Hawaii may be more challenging than moving to another state, living in paradise is worth the effort since it comes with entertainment that features a tropical theme. When you live in a place where people come to relax and play, it’s easy to join in and make it your lifestyle.