From the Windy City up to the North Star State, the Midwest is certainly one of the most expansive regions of the United States.

A large amount of the fertile land is made up of rolling hills or flat, open plains, but depending on which part of the Midwest you happen to be in, you don’t have to go too far to reach a notable geographic landmark, such as the Great Lakes Basin up north, the Appalachian Mountains toward the eastern side, or even the Ozark Mountains down in Missouri. With the Midwest’s longstanding focus on agriculture as an industry, it comes as no surprise that new residents would see a number of farms and fields while making their way through the region.

The Midwest region does feature a number of major U.S. cities spread out over a rather large amount of land, so before making the trek across the plains, it would be incredibly beneficial for one to familiarize themselves with some of the more prominent communities. Below, we’ve provided real estate demographics for a couple of popular cities in a number of the Midwestern states to paint a better picture of what a prospective resident can expect when considering a move to America’s Breadbasket. 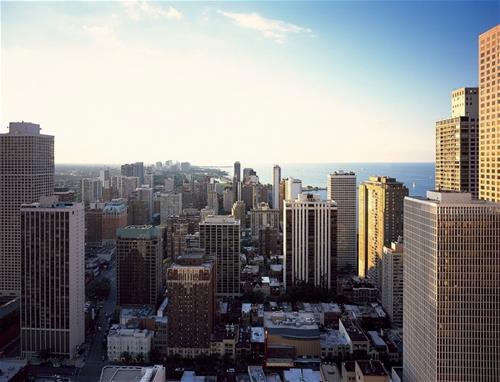 Home to over 12 million residents, Illinois is the most populous state in the Midwest region. Within the Prairie State, the median home value is $167,711, with homeowners paying around $1,370 a month for their mortgage and renters paying closer to $698. Of course, prices certainly vary depending on which city you find yourself in, so take a look at the two we’ve listed below to get a better idea of the range of real estate demographics in Illinois. 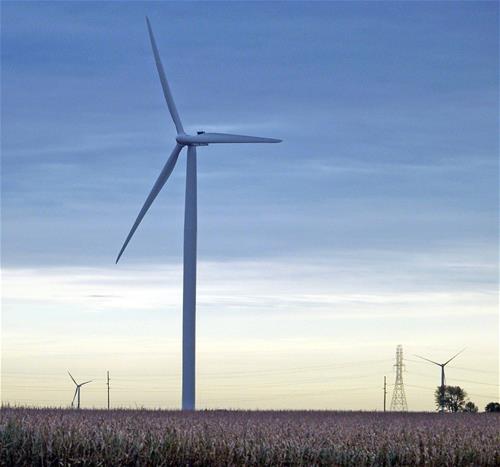 Next up, we have Indiana, which happens to be the smallest state in the Midwest region, ranking at 38th in state size. The state has over 6.5 million people living within its borders and has a median home value of $110,020. Home owners can expect to pay a mortgage of around $963 a month, while those who choose to rent end up paying around $589. Even in the smallest state in the region, however, there can be some variety in the prices, so check out the cities we’ve covered below for a taste of what you can expect to find. 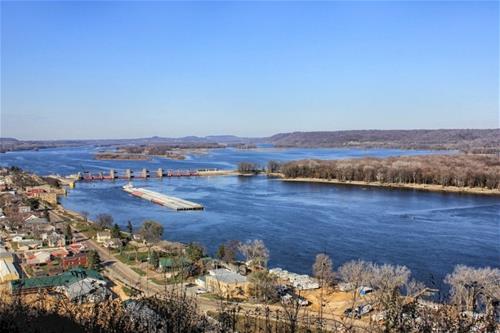 Coming in halfway down the list at 25th in state size, Iowa has the nation’s richest topsoil and features a median home value of $95,901. When it comes to median monthly payments, home owners and renters pay close to $942 and $533, respectively. With only a little over 3 million residents calling Iowa home, there’s plenty of room for new residents to make their way to this traditionally agricultural state. Below, we’ve covered a couple of the state’s bigger cities to give you an idea of what prices to look out for when considering a move to Iowa. 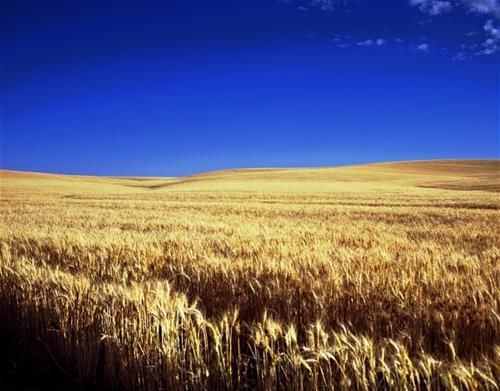 Continuing along the Midwestern trend of large states with relatively smaller populations, Kansas has a population of around 3 million residents and is 14th in state size, just above Nebraska. The median home value in the Sunflower State is $102,458, with home owners paying somewhere around $1,013 monthly for mortgage and renters paying a median payment of $567. To paint a better picture of what Kansas is like as far as real estate goes, we’ve listed a couple of cities below that draw quite the crowd.

As the 3rd most populous state in the region, Michigan is home to right around 10 million residents and features a fairly wide range of real estate demographics. The median home value in the state is $145,177, with home owners paying a mortgage around $1,137 a month and renters paying roughly $628. As you’ll see below, however, some cities can be considered outliers when it comes to the real estate projections within the state.

Minnesota is ranked as the 12th largest state in the U.S. and the largest state in the Midwest region. It has a population of 5.5 million residents and features over 15,000 lakes and other bodies of water, making it second only to Alaska when it comes to the amount of inland water. With a median home value of $181,135, home owners could expect to pay around $1,260 a month, while those who choose to rent pay a monthly price near the $673 mark. If your eye is on the North Star State to call your new home, have a look at the real estate information below to become better acquainted with Minnesota. 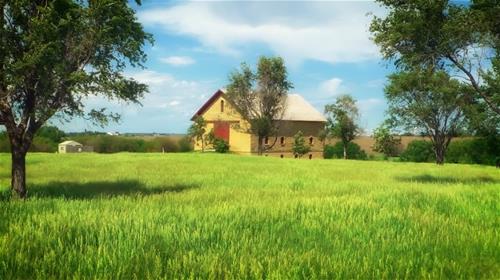 Taking its spot right behind Kansas as the 3rd largest state in the region, Nebraska is the 15th largest in the entire country and has a population of over 1.8 million resident Cornhuskers. The median home value in the state of Nebraska is $106,656, and home owners can expect to pay somewhere around $1,051 a month. Renters, on the other hand, are looking at a monthly cost closer to $547. While prices do not seem to vary as much across the state, we’ve listed two prominent cities below to give you an idea of what other real estate demographics could be like city to city.